Adventure Biking Epic Lifestyler Extreme Sports Sports Swimming Triathalete
July 2, 2018April 11, 2022 Anyssa Jane 0 Comments
This June I was lucky to interview Chad Bentley, the first Canadian to be invited to the Epic5  Challenge in Hawaii. He will be one of approx 6-10 athletes invited to take on this massive challenge.  It will “see him aim to complete 5 Ironman events in 5 days on 5 Hawaiian islands. ( a full iron distance triathlon  is 226.7 km) ) Seeing an athlete achieve these massive goals is humbling to me, the determination on so many levels, daunting. Like Chad, maybe, the awe, started when I saw Terry Fox on the first marathon, that wasn’t on skiis I had ever heard of, in Grade 3, from my small town Canada classroom at 100 Mile Elementary. My awe and amazement at this humble father, supportive husband, tri-athlete, and coach was fueled as I interviewed Chad.  He has taken a life he will tell you, he was not proud of at one point, and he has broken addictive habits, traded them for healthy ones.  In speaking to him, you know it took willpower many never find to build an amazing family life, work full time, become an epic athlete while helping his community and his wife Mary-Jo with her projects as well. I hope you enjoy the interview.
“In an effort to make this special journey bigger than himself, he has allocated 5 important causes to race for — raising funds and awareness on each day.”
Check out the link below if you would like support his charities. Every dollar you donate will be equally split between those 5 endeavors.
Island #1: Canuck Place Children’s Hospice
Island #2: The Millipede Project back-to-school shoes program
Island #3: CNIB Child and Youth Services
Island #4: Minerva BC: Indigenous Roots Girls’ Outdoor Leadership training for aboriginal girls
Island #5: Terry Fox PROFYLE which aims to positively impact health outcome for kids
https://www.vancitycommunityfoundation.ca/give/donor-advised-funds/mary-jo-dionne-productions-fund
There are only 6 athletes currently listed on the website who will be competing, from around the world.  This kind type of athlete is rare! Before last year, when I was gifted a VIP Pass for Ironman Whistler 2017 from work, I had rarely crossed path with extreme athletes. Driven mountain bikers yes, people on their way, via The November Project, yes but nothing like this. Living in Whistler though, that is not the case anymore!  During Ironman, I wandered into the VIP booth right across from the finish line as competitors started to come in, I started chatting with the only couple there, and after a half hour, we introduced ourselves, I had just met Ron Zalco and his wife, the man who brought Ironman to Canada, and it made me sit up and pay attention a little more after hearing some of his amazing stories.  As well it reminded me in 2016, I had joined The November Project, it is a free fitness program (boot camp style) that anyone of any age or ability is welcome to show up for, and I did get to meet some of my first tri-athletes there. I joined in Vancouver, BC, when I first moved there after leaving the “City in the Country” of Abbotsford. My kids grew up and moved out, I needed a distraction from not being needed anymore, and it was the first place I really started making friends and getting to know new people in my city.  Though I am more of a trail runner and thrive going down hills, not up, I loved the fitness aspect, the 6 am mornings. Being one of the oldest in the group, I was never the fastest, but it is set up so you really are only competing against yourself.  What I did discover as I integrated into the group a little, some extreme athletes whom  I got to know, understand a little, had a ton of fun with. (hunt down our Michael Jackson Thriller video makeover on Facebook sometime.) Finding people who lived “full out” was an awaking for me. It is a group you can join if you want to get started on the journey as well. Seeing them achieve their goals which seemed impossible to me, made me work on some of my own goals with more diligence. Though I have moved to Whistler, and am currently 2 years out of recovering from a severe concussion, my personal fitness goals are not as epic.  I still keep track of them thanks to Facebook, some running marathons all over the world. Maybe one of then will end up in the Epic 5 one day and keep inspiring me like our “Epic Lifestyles” guest Chad!  I hope to interview him in the fall once he has completed this next big goal.
Notes:
In scoping out the Epic 5 website I discover they have Canada set up as their next ultra-triathlon destination, it will take place in 2019 and starting from P.E.I and finish in British Columbia.  The athletes and their teams will do the equivalent of a full iron distance of 226. km in each province over 5 days. Prince Edward Land, Quebec, Ontario, Alberta and British Columbia.
The Epic5 Challenge was started in 2010. Two guys set out to do what seemed impossible.  Jason Lester and Rich Roll set off to do “five iron distance triathlons on five Hawaiian islands in five days, swimming, cycling, and running 1,131 km in total during this time”
More about Chad through an interview on the Minerva Foundation Website – Click here
https://theminervafoundation.com/meet-chad-first-canadian-compete-five-back-back-ironman-triathalons/

Thank you to our sponsors – Visit Kathy White at Engel & Volkers

Produced by Anyssa at #TheStudioC

Your ad can go here! 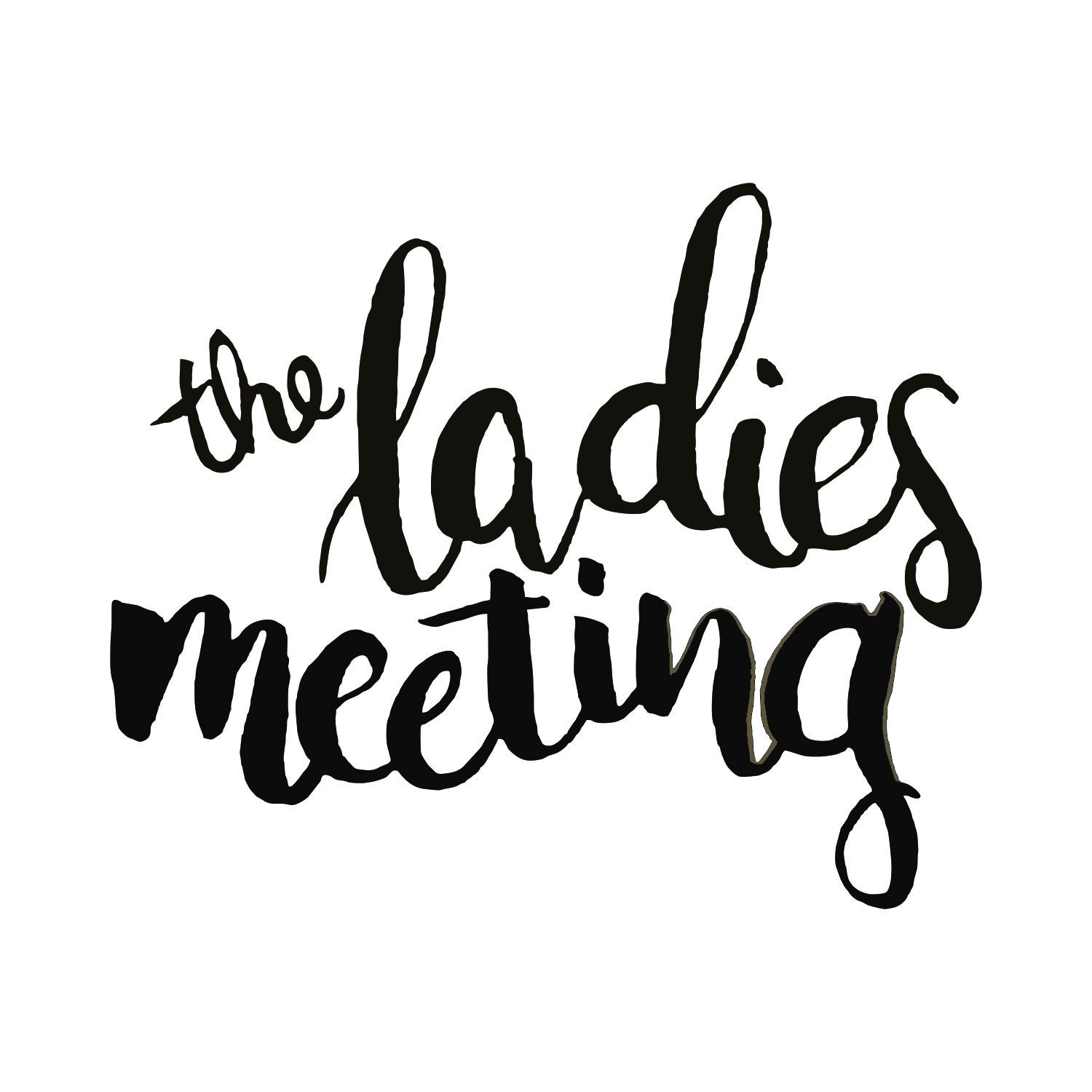